Blue Ivy Carter is following in her mom and dad’s footsteps, as the young artist has already won her first big award , and her famous family couldn’t be happier for her. 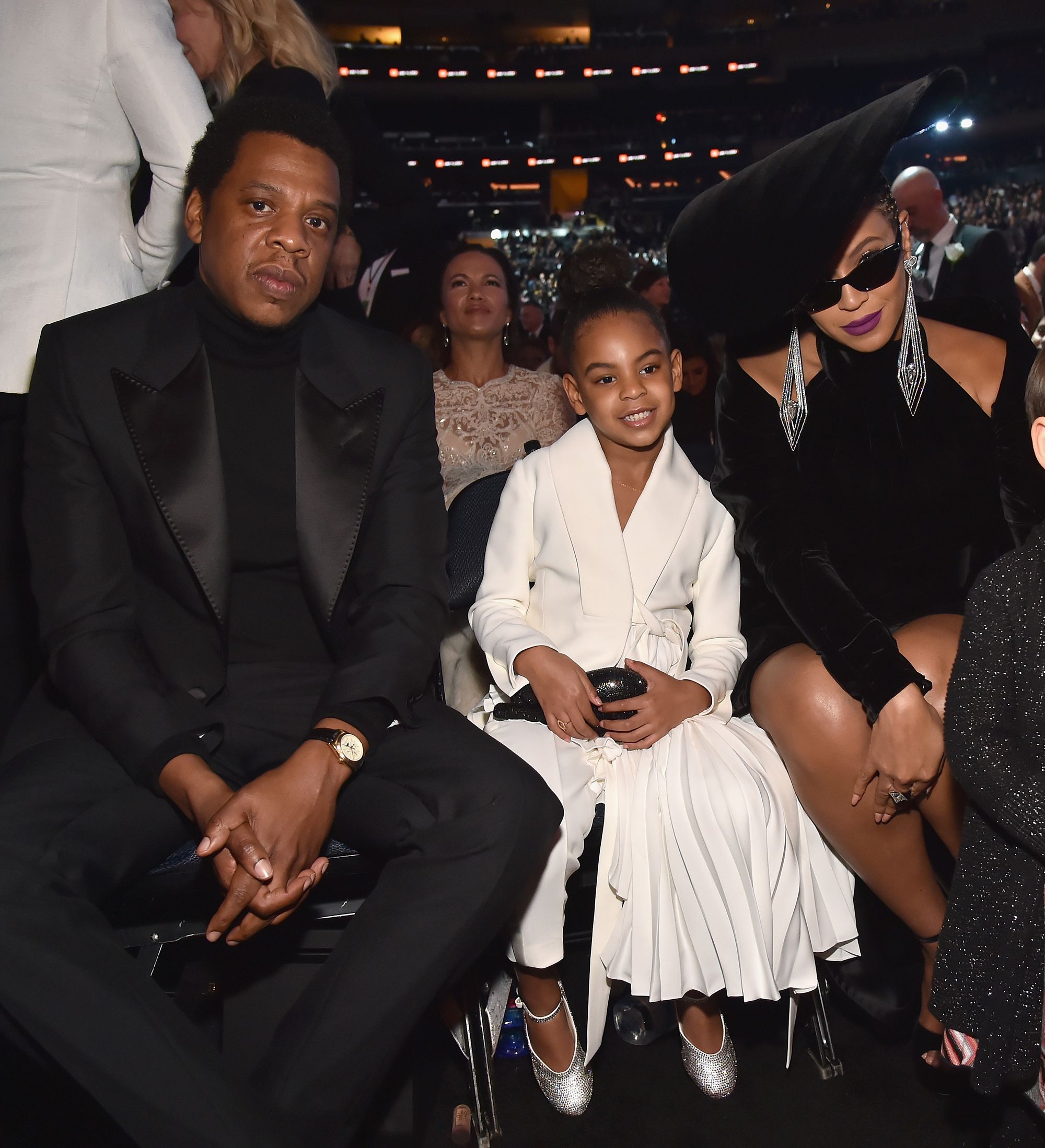 On Friday night (Feb. 21), it was announced that Beyoncé and Jay-Z’s 8-year-old daughter had won her first official honor at the 51st NAACP Image Awards in the category of Outstanding Duo, Group or Collaboration for “Brown Skin Girl.” Her collaboration with Beyoncé, SAINt JHN and WizKiD off the 2019 album The Lion King: The Gift.

Blue Ivy’s grandmother, Tina Lawson, shared her pride on Instagram following the news on Saturday (Feb. 22). “Grandma is soo proud of you,” she wrote alongside a photo of Blue Ivy. “You are giving all the beautiful little brown girls a voice.”