Burna Boy’s “TWICE AS TALL” album has in the past month surpasses 175 million streams. 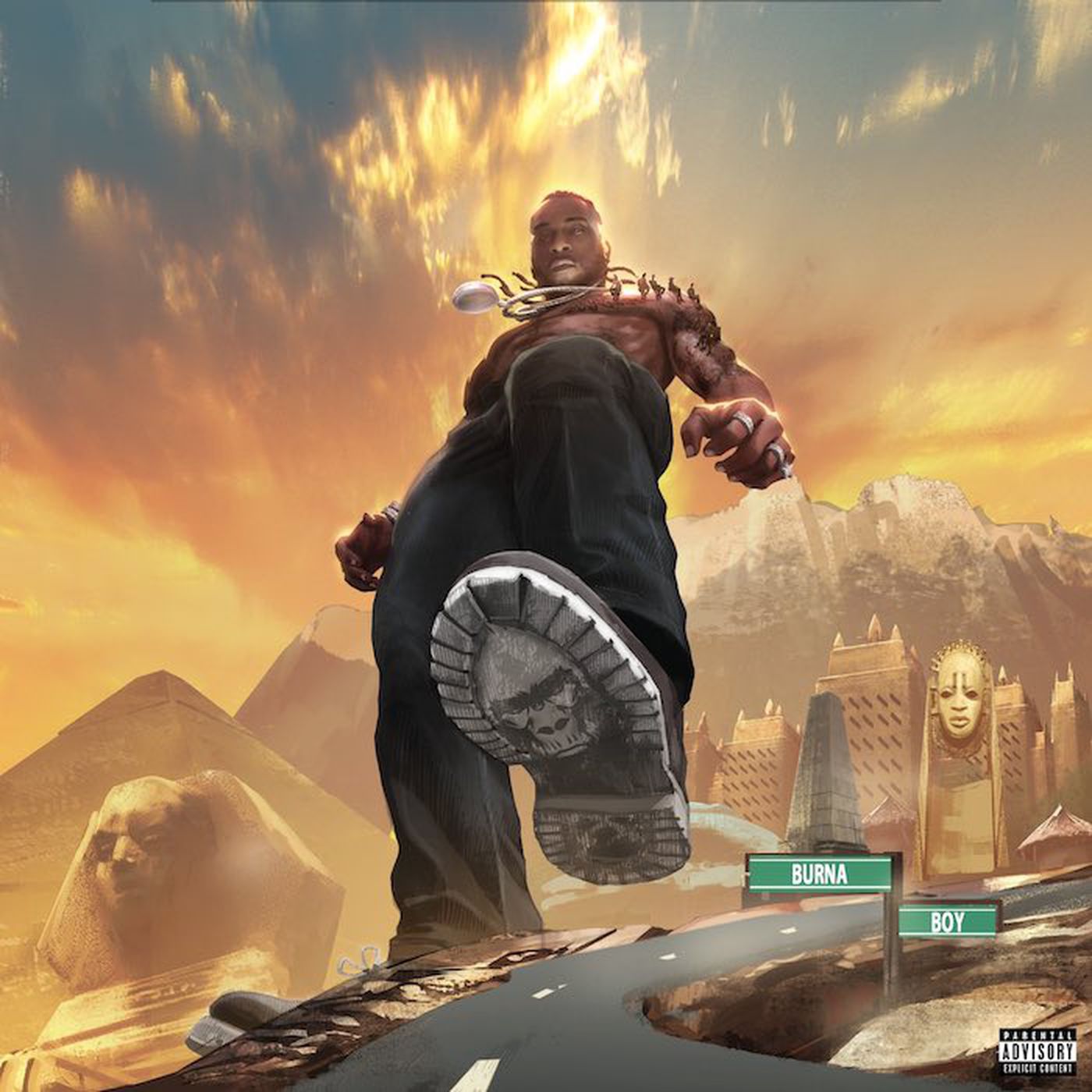 It also topped most music charts across Africa and has held the number 1 spot on the UK Afrobeats chart for four weeks consecutively.