Obscene clips from the movie hit the twitter platform on Thursday evening. In one of the clips making the rounds, actresses that are barely 11-year-old are  twerking sensually. And in another the lead actor is film taking pictures of her vagina and posting online. 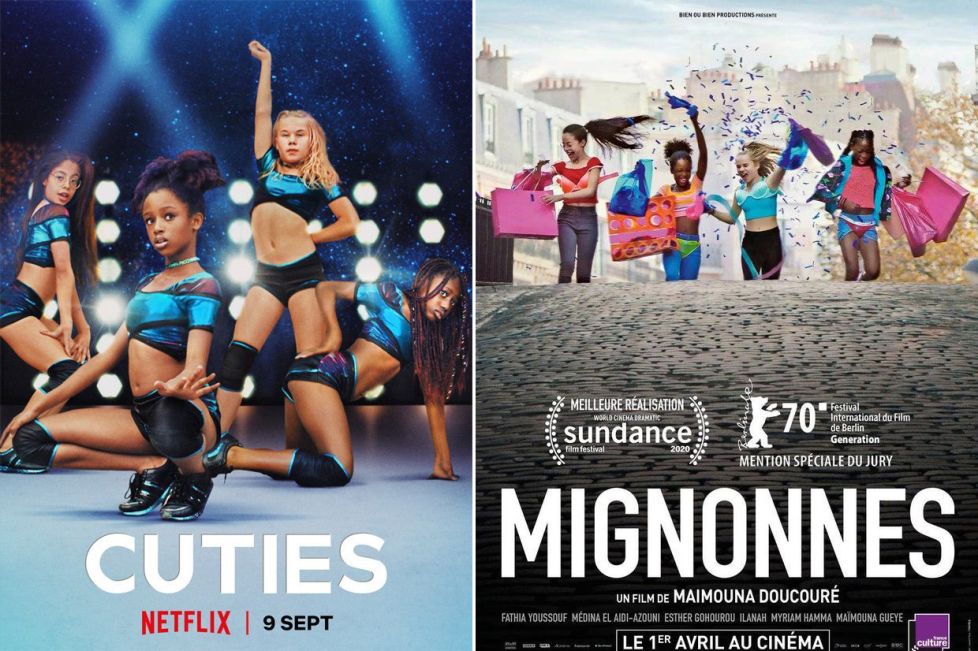 The director of the controversial movie Doucouré, has since defended the production claiming most reactions have come from people who have hardly watched the movie.

“I received numerous attacks on my character from people who had not seen the film, who thought I was actually making a film that was apologetic about hypersexualisation of children”,  Doucouré tweeted.

Just Immediately after the release, Turkey banned the controversial movie

Pedophilia is a crime. Child pornography is a crime. Stop sexualizing minors and normalizing pedophilia. This is fucking disgusting @netflix #CancelNetflix https://t.co/cM8aPorROa

#CancelNetflix wtf is this? they’re literally 11. how was this approved? pic.twitter.com/UXOHbZy1WC