LeBron James was among the chorus of people who expressed their pain and sadness over the death of Chadwick Boseman. On Friday, 29 August 2020.

The NBA superstar took an opportunity to celebrate Boseman’s groundbreaking turn as the Marvel superhero Black Panther ahead of Saturday’s game. 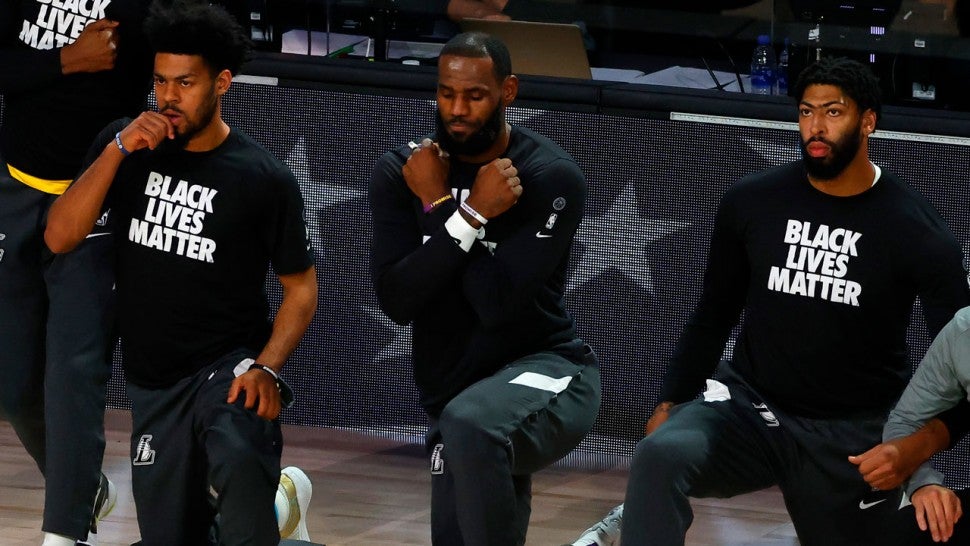 James along with his fellow teammates, who wore their Black Lives Matter shirts; took a knee during the national anthem and crossed his arms across his chest, giving the “Wakanda Forever” salute. Before the Los Angeles Lakers faced off against the Portland Trail Blazers.

The gesture began in 2018’s Black Panther as the national salute of the African nation of Wakanda which Boseman’s character ruled over as a benevolent king and has become a pop culture phenomenon since the film’s release and worldwide success.

Lebron shared a photo of his tribute to Instagram, writing in the caption, “✖️FOREVER🙅🏾‍♂️🙅🏾🙅🏾‍♀️.” 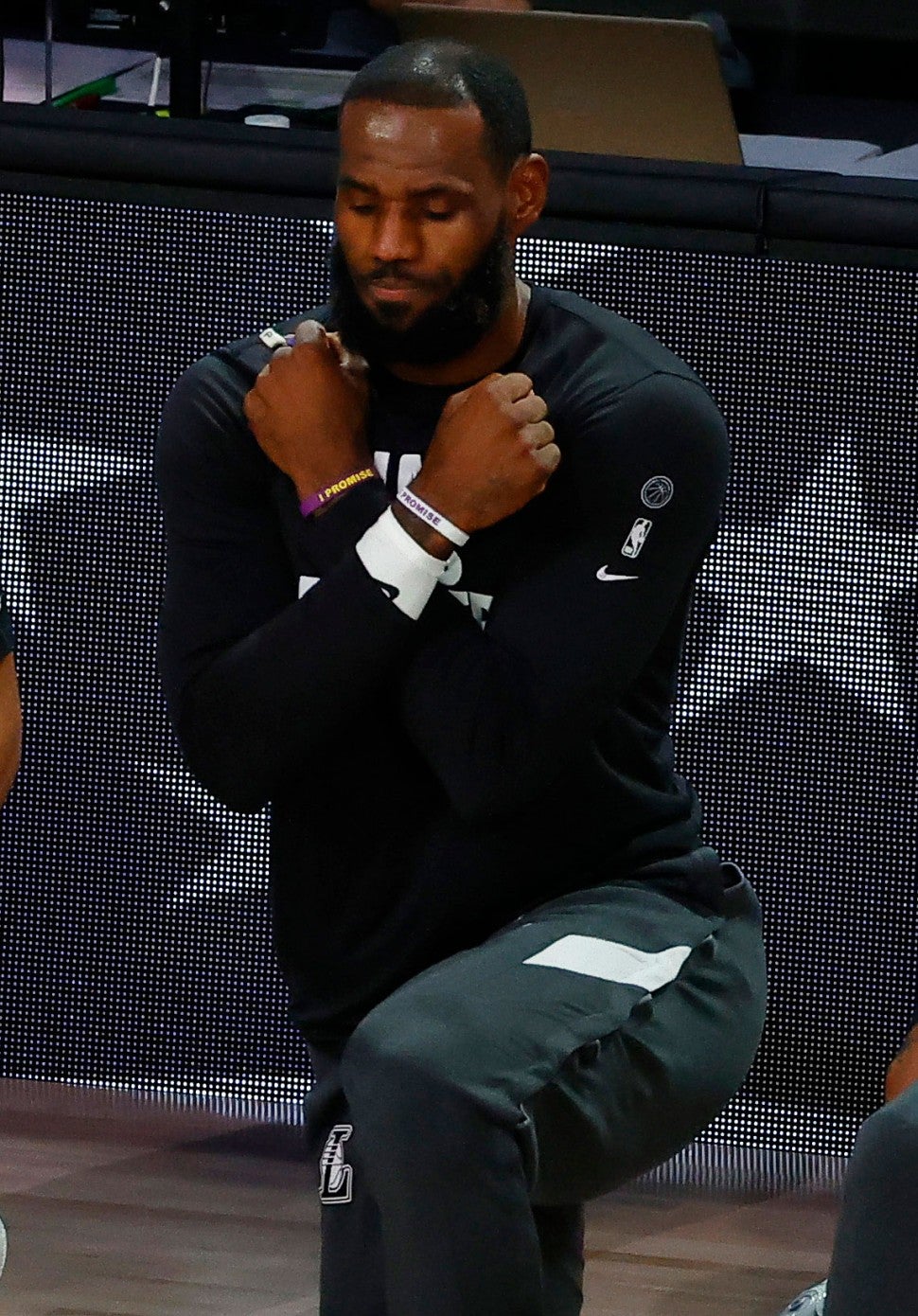