Nasty C releases his fifth  studio album “Zulu Man with Some Power” which has 20 tracks on it. With features from T.I, Rowlene, Tellaman among others. 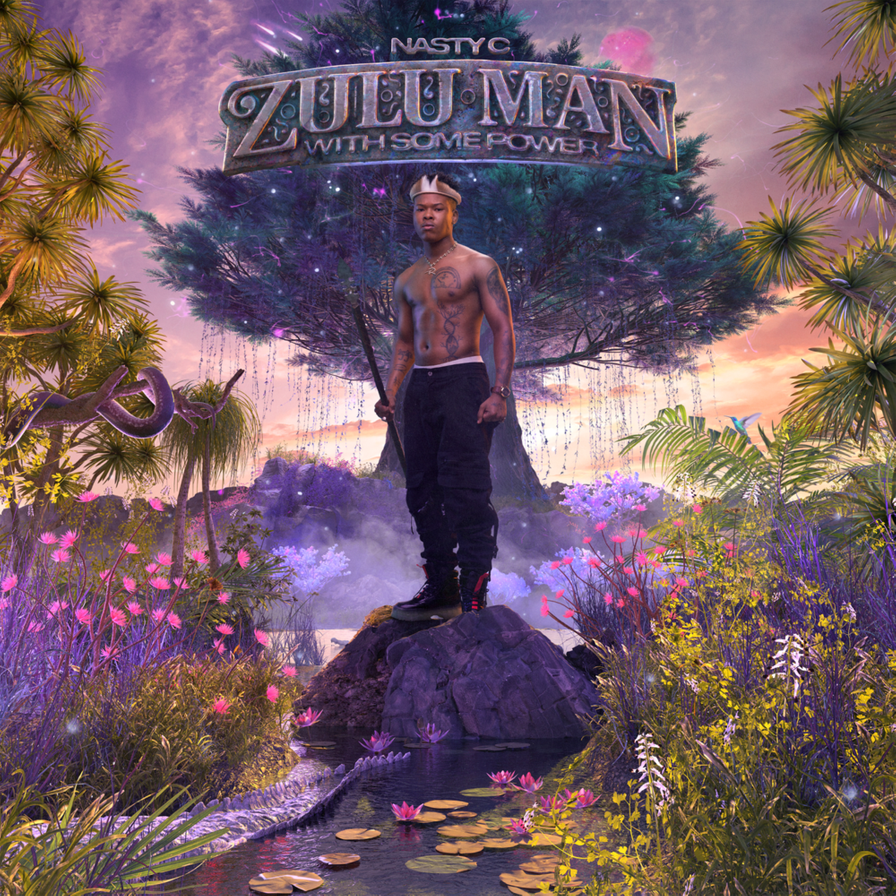 South African rapper Nasty C folds a plethora of influences into his trap sound on Zulu Man With Some Power. Delivering witty lines between melodic turns and bass soundscapes, the rapper deftly taps into his heritage while pushing past stereotypes.

He tells Apple Music, “In this modern world people shy away from their roots.” “I wanted to make it cool for people to say, ‘I’m Zulu, Xhosa, this or that’ again—to take pride in it.” 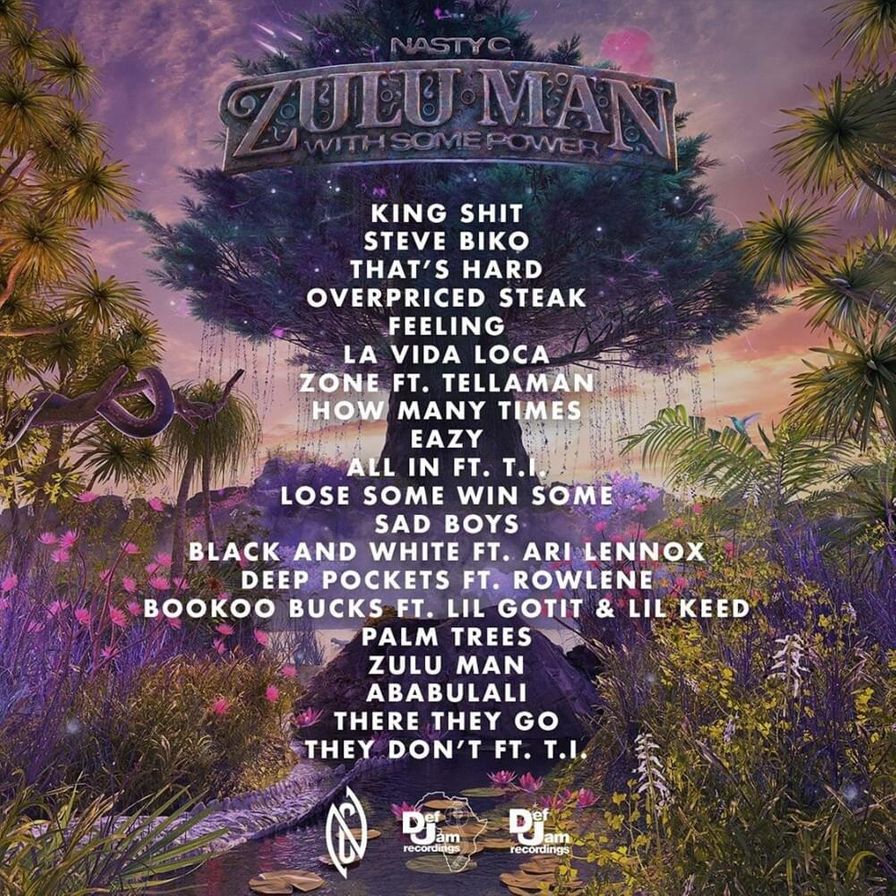