Cristiano Ronaldo is in quarantine in Portugal after Juventus teammate Daniele Rugani tested positive for coronavirus.

Rugani announced he had contracted the virus on Wednesday, 72 hours after he sat on the bench for Juventus’ win over Inter Milan.

The defender shared the same dressing room as Ronaldo and the rest of his teammates. At the San Siro, where the game played behind closed doors. 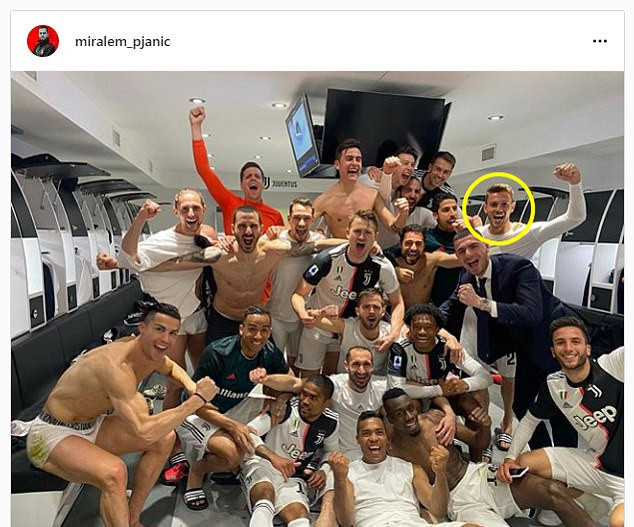 Now all players from both teams have been force to self-isolate, with Ronaldo returning to Madeira.

Northern Italy is one of the worst-affected areas in Europe. And Ronaldo will not be coming back to Turin for the time being.

However, Juventus are schedul to face Lyon in the Champions League next Tuesday with the game expect to be  behind closed doors but there are reports the clash might be postponed by UEFA.