Chris Rock and Megalyn Echikunwoke puts an end to their relationship, after four years of dating.

PageSix reports that the couple broke up a few months ago quietly right before his stand out performance at the Oscars.

According to reports, Rock wasn’t ready to settle down again not after his agonizing divorce to Malaak Compton-Rock. Which got finalize in 2016.

Chris Rock did marry to Malaak Compton-Rock for eighteen years and they have two daughters Zahra and Lola together. 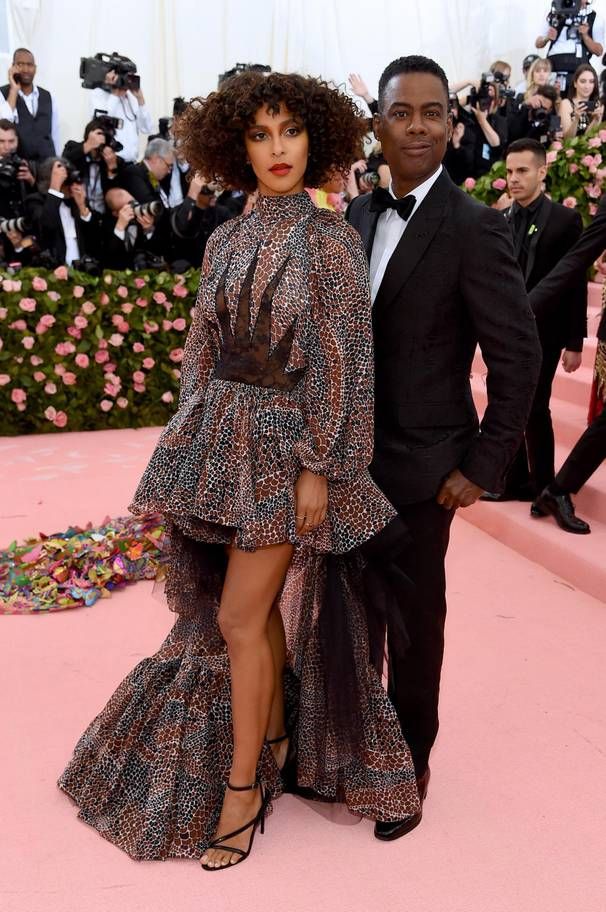 The marriage crashed just some years back after reports came through that Rock had cheated on her. With three different women; one of whom is famous, he said.

Chris what is wrong with your relationship lifestyle??? Enjoy and have fun with ChiChi on Max[...]