Katy Perry has confirmed she is pregnant with her first child with fiance Orlando Bloom.

The singer, 35, took to Twitter on Thursday morning to tell fans. It was a relief to finally be able to share the news after revealing her baby bump at the end of the video for her new single Never Worn White. 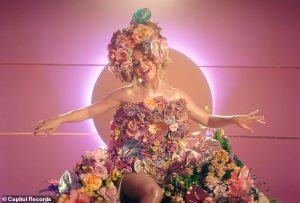 However, the child will be Katy and Orlando’s first together. But the actor, 43, is already a father to son Flynn, nine, who he raises with supermodel ex-wife Miranda Kerr, 36. 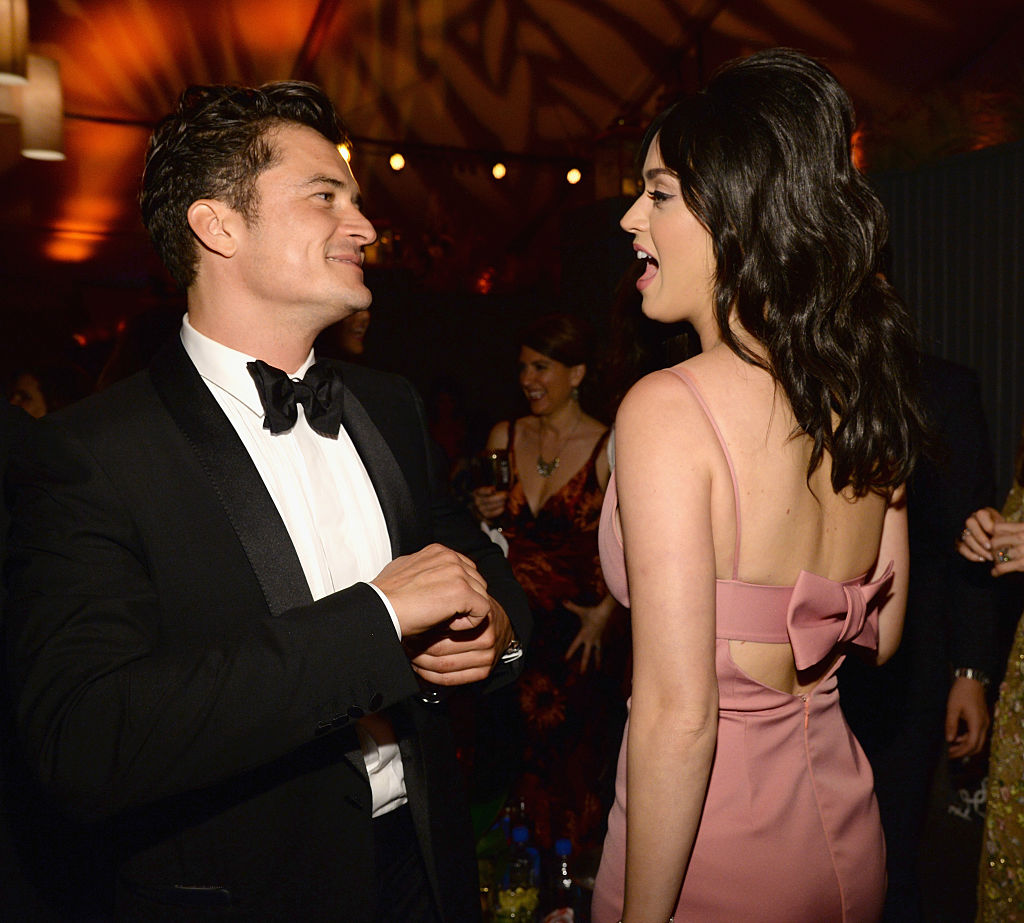 Katy had written on Twitter just minutes after the world premiere as she wrote: ‘omg so glad I don’t have to suck it in anymore, or carry around a big purse lol’

Nearly an hour after the video’s premiere, the musician took to her Instagram to speak exclusively on her pregnancy announcement.