Rob Kardashian has been dealt a huge blow in his ongoing custody battle with his estranged partner. Blac Chyna over their daughter, Dream Kardashian.

Back in January, the reality star filed an emergency motion. Requesting that Chyna’s time with their daughter be reduced to weekends with a nanny present. And that his ex undergo a drug and alcohol test before each visit.

In his filing, Rob accused Chyna of hosting multiple parties at her house while their daughter is present. He also claimed his ex has snorted cocaine and made violent threats to people in her home, and has also thrown objects, such as knives and lit candles at them, TMZ had reported in January, citing court documents. The outlet also reported that he claimed that Dream has started “naked twerking and acting out sexual positions that she said her mom taught her,” as well as using foul language. 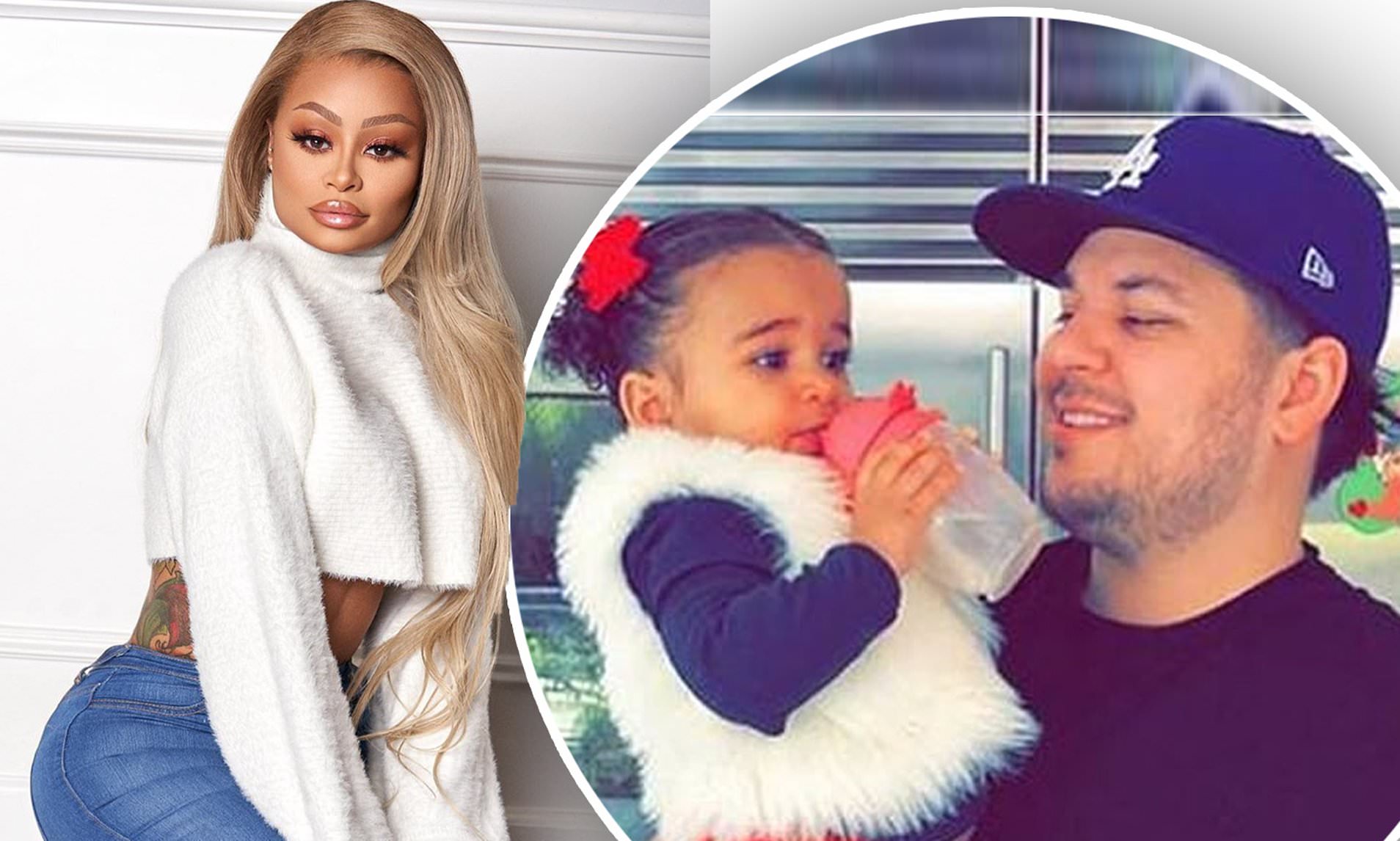 In a statement to E! News, Chyna’s lawyer said, “Chyna will not back down from Rob and his family’s attempt to take away her agreed-upon custody of Dream. She will continue to take all necessary steps to protect her children. Including defeating Rob’s and his family’s latest attempt to undermine Chyna’s joy as a mother to Dream. And her ability to make a living as a single mother – without any child support from Rob.”