Rita Ora and Rafferty Law have broken up after three months of romancing, according to reports.

The couple first set eyes on each other while they were on the set of the latest Oliver Twist adaptation. It appeared it was all over before it could really get going. As their relationship crumbled after three months.

Their romance begun when they grew incredibly close while they started shooting scenes for the modern adaptation of the classic. Their love came to light when  pictures of the couple holding hands at the British Fashion Awards after-party. 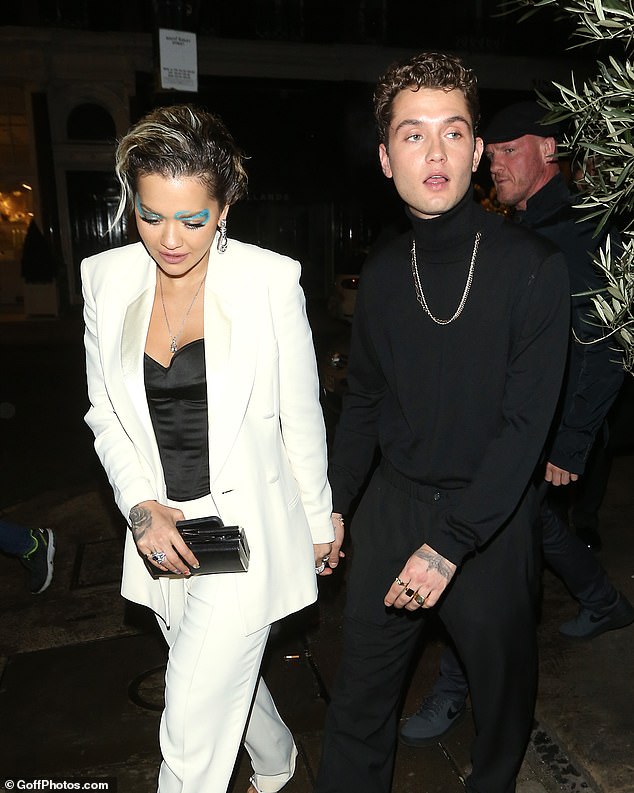 However, it’s said everything fell apart while Rita was residing in Los Angeles as she laid low recovering from having her tonsils taken out. The couple missed spending quality time together on Valentine’s Day, according to The Sun.

Neither Rita nor Raff went Instagram official with their brief romance, although they snaps of both of them together looking cozy at an after-party.