Apart from A Star is born, it’s been a quiet few years on the music front from Lady Gaga. 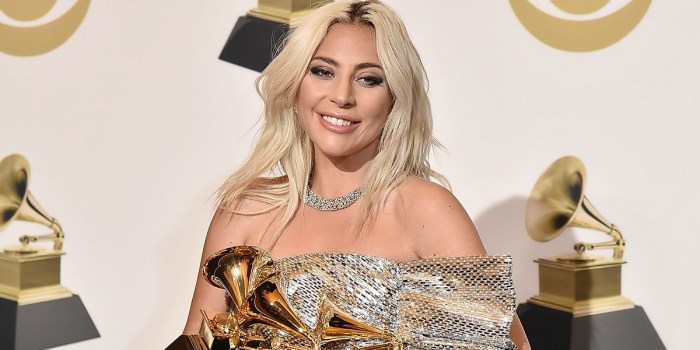 However, that all seems to be about to change as Mother Monster has revealed on Twitter that she will be dropping a new song called ‘Stupid Love’ this Friday (February 28). Gaga also included the hashtag “LG6” in the post, suggesting her first solo album since 2016’s Joanne is finally on the way.

The singer of course had a starring turn in 2018’s A Star is Born, earning an Oscar for the song ‘Shallow’ as well as an acting nomination for playing the lead role of Ally. So, definitely we expecting this new sound to be awesome as her last ‘A Star is Born’ and of cause earn the award-winning singer more awards.