CARDI B AKA CHIOMA B SET TO PERFORM IN SOUTH AFRICA

American rapper, Cardi B will is making a return to Africa as she will be performing at a show in South Africa. 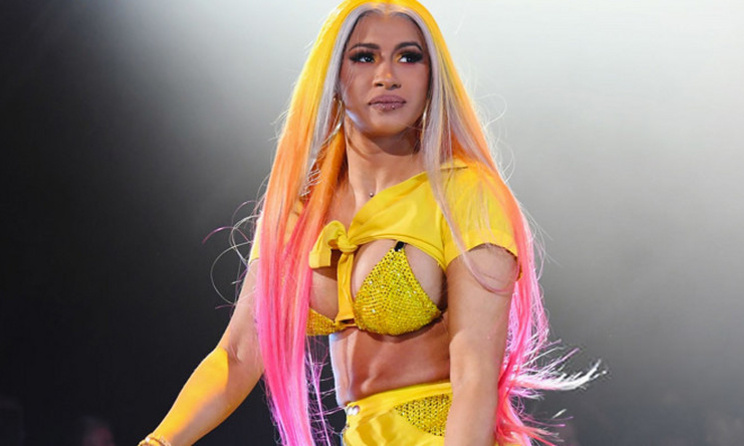 Cardi visited Nigerian for the Livespot festival in December and she had an epic time leaving Nigerians with memories that cannot be forgotten in a long while. The rapper also shut down social media. When she visited one of the strip clubs in Lagos and gave a mind-blowing performance.

However, Cardi’s love for Africa seems to be waxing strong as she is  making a return to the continent for a show. The news made known on Twitter by one of her fan accounts. And she responded to the tweet confirming that she would indeed be coming to South Africa for a show. She wrote: “SOUTH AFRICA !! Chioma B is coming !!!!….Teach me more bout your country in the comments”